Ugochukwu Amadi (born May 16, 1997) is an American football free safety for the Seattle Seahawks of the NFL. He played college football at Oregon and was drafted by the Seahawks in the fourth round of the 2019 NFL Draft. As a senior in 2018 he won the Lombardi Award.

Amadi signed with Oregon out of John Overton High School in Nashville, Tennessee as a consensus four-star cornerback over offers from Cincinnati, Duke, Indiana, Kentucky, LSU, Mississippi, Mississippi State, Northwestern, Penn State, Purdue, Syracuse, Tennessee and Texas A&M. Amadi played in all 51 games with 34 starts for the Ducks from 2015-2018 and finished with 165 total tackles, 9.5 tackles for a loss for 54 yards, three sacks for 16 yards, eight interceptions for 122 yards and two touchdowns, 33 passes defended, four forced fumbles and two fumble recoveries on defense. 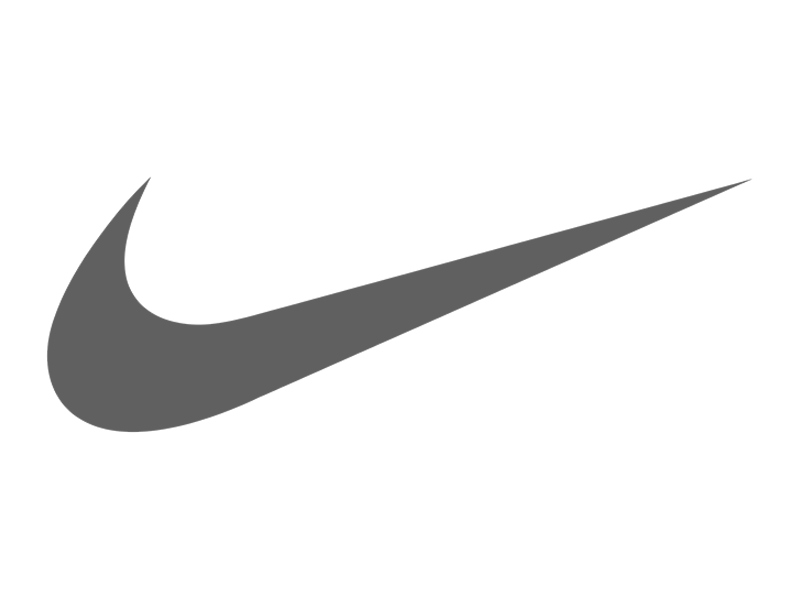 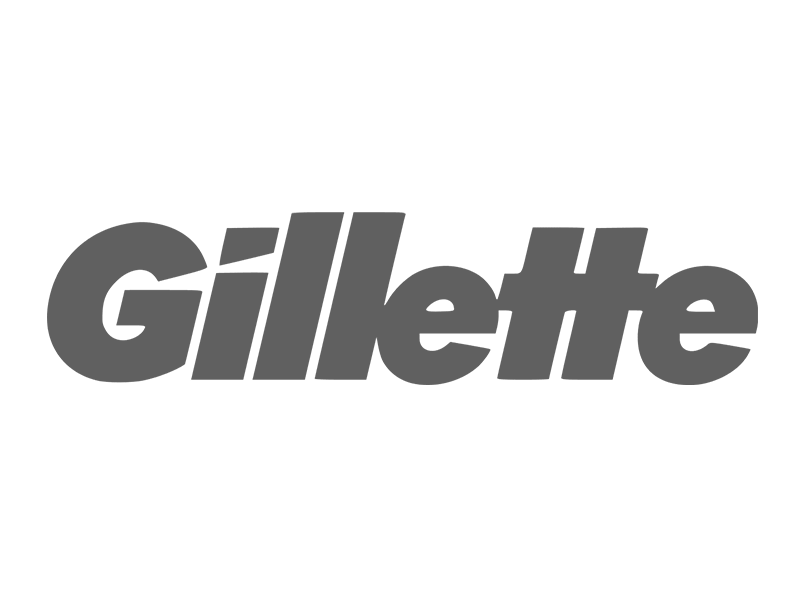 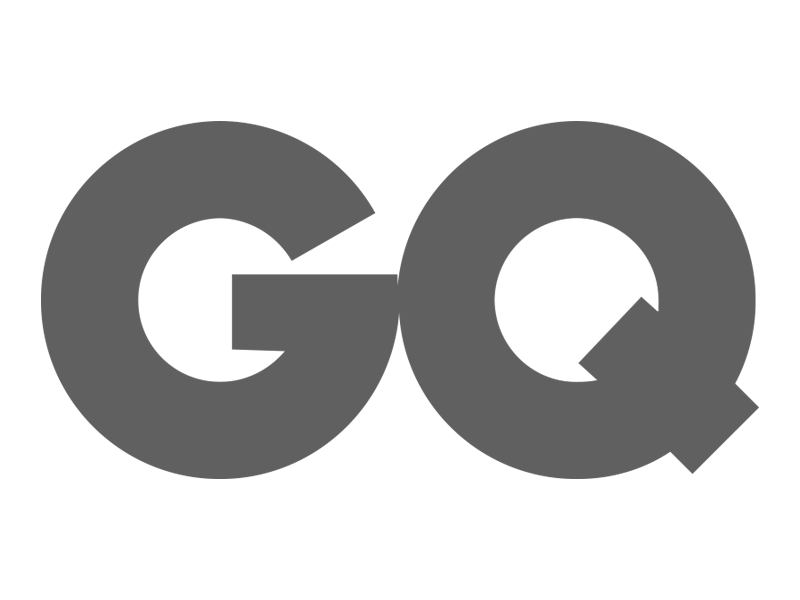 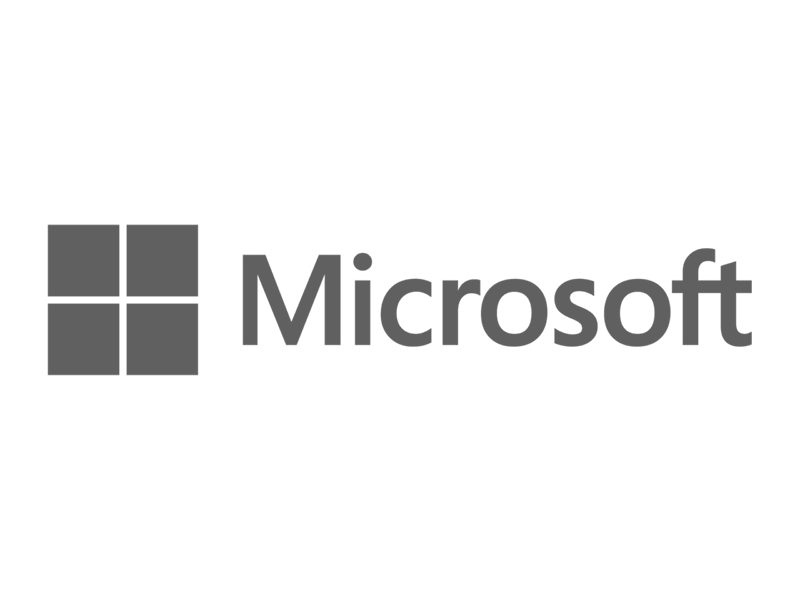 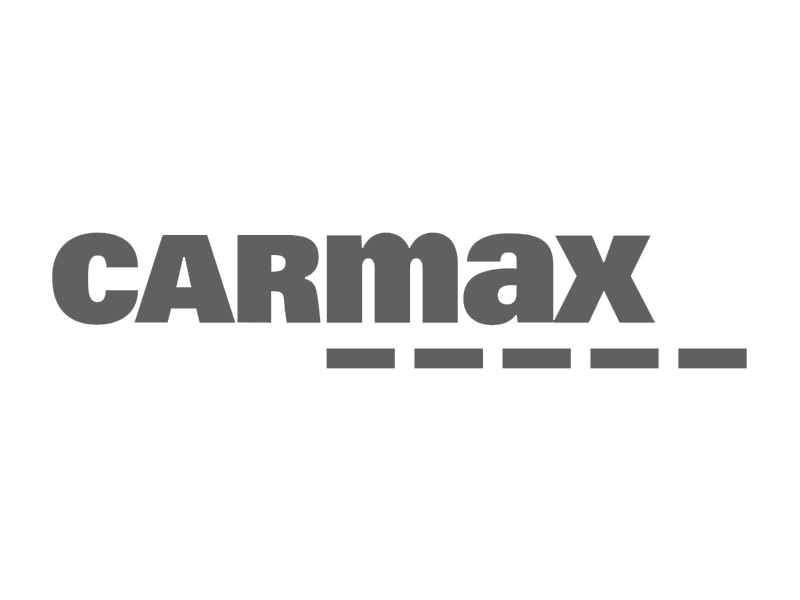 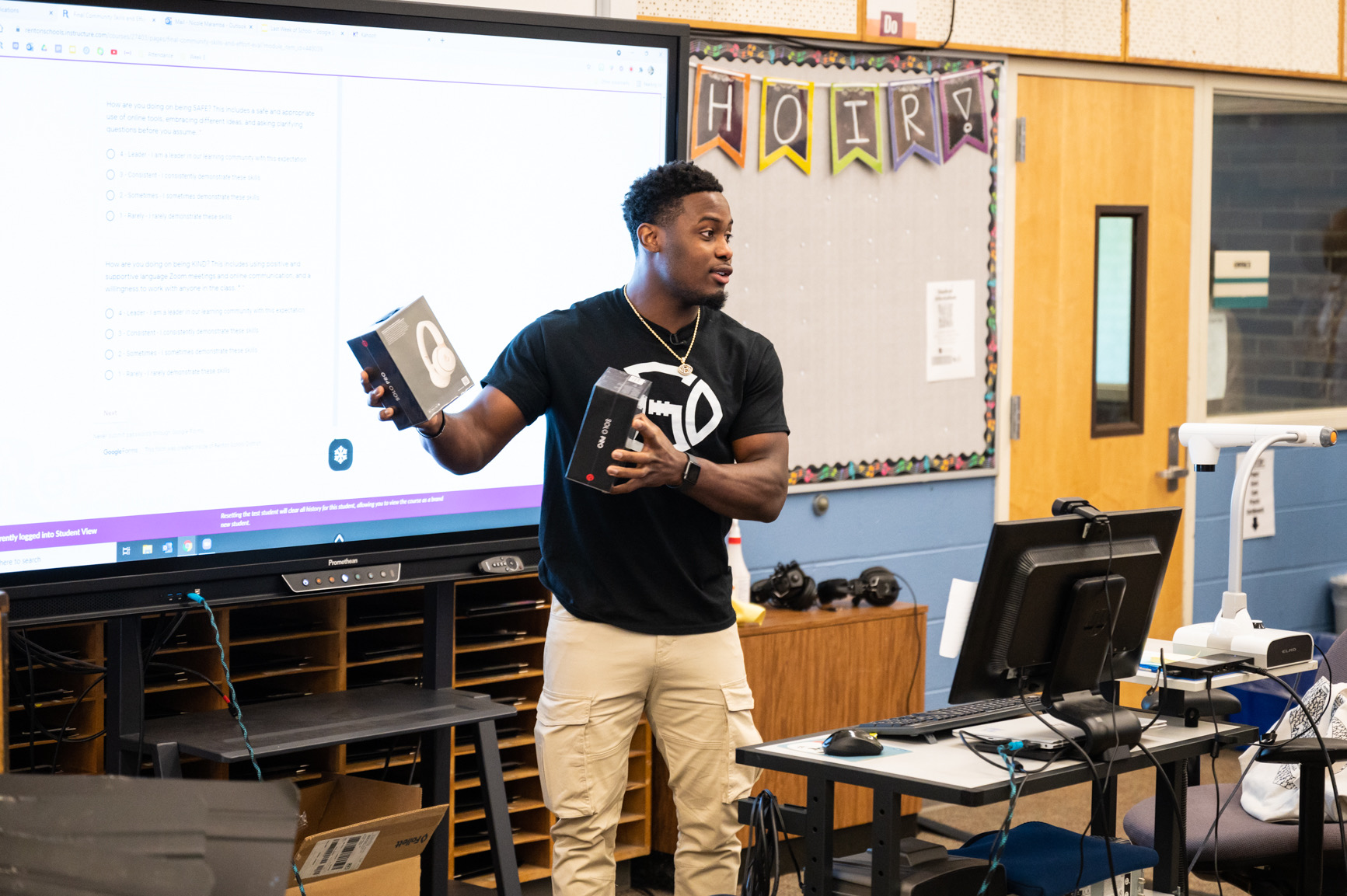 The Griffins Twins @ The NFL Draft 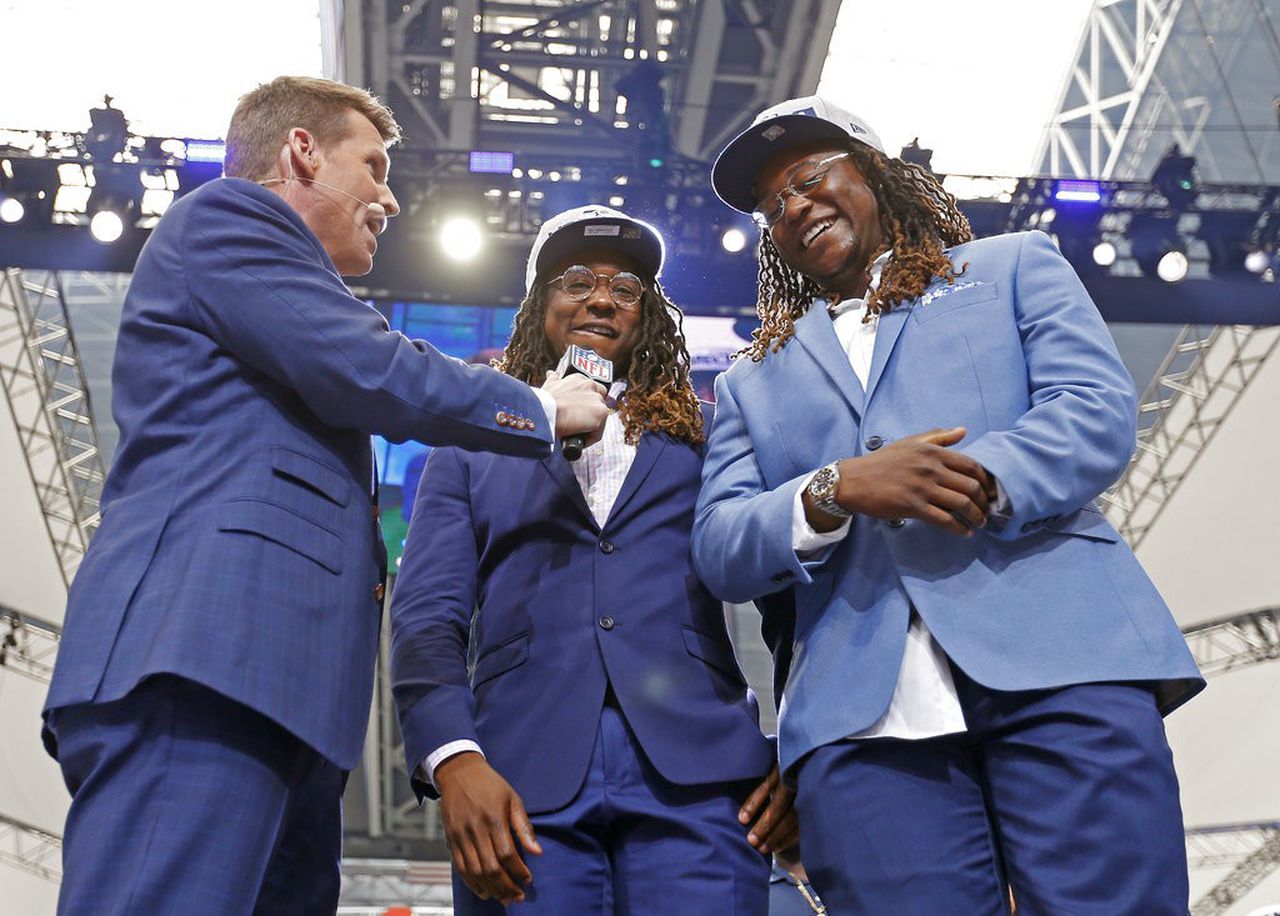 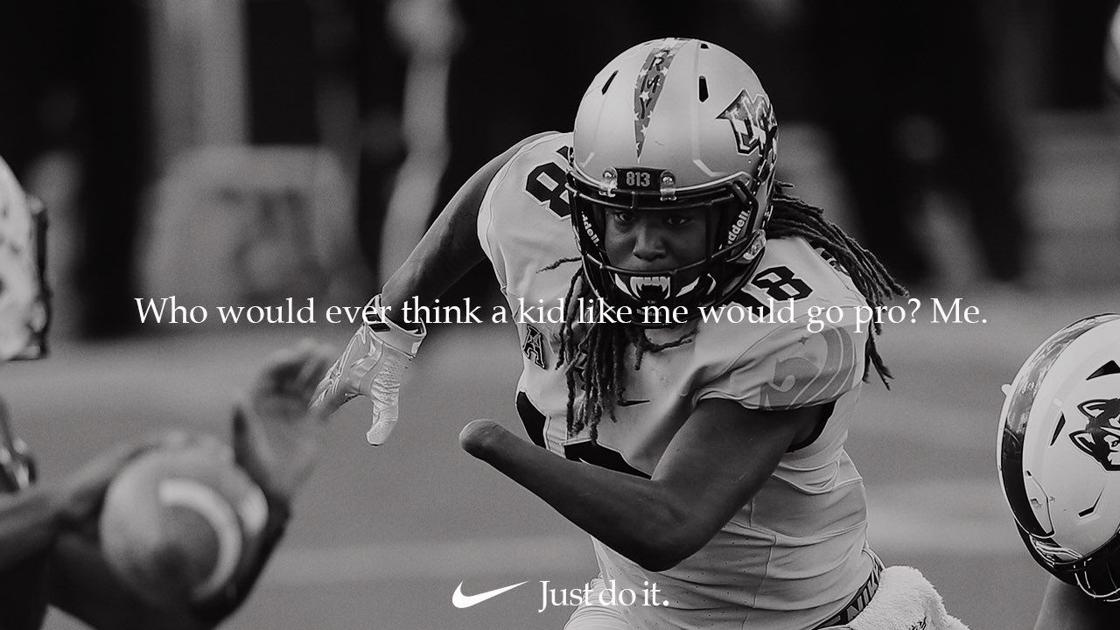 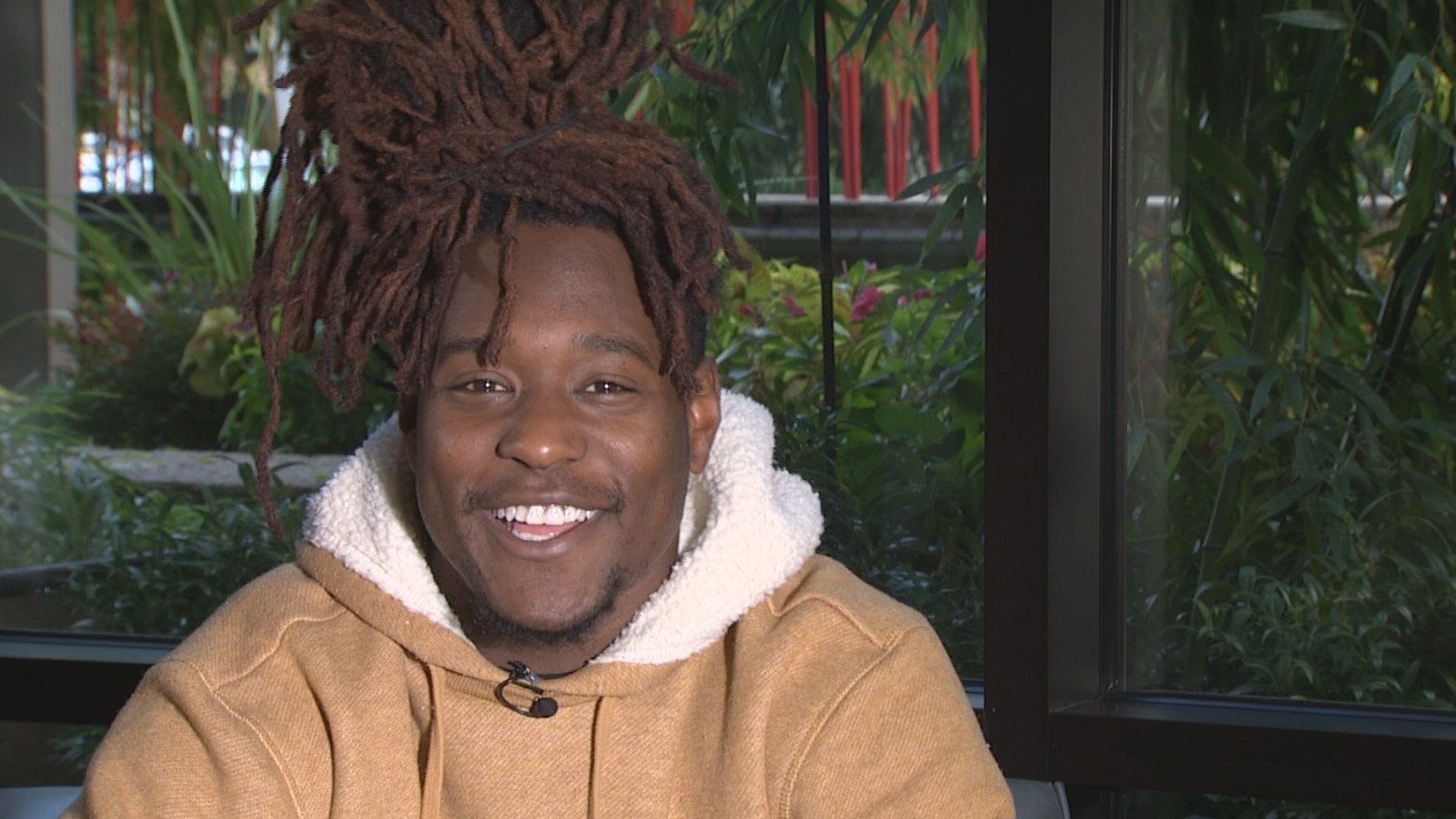 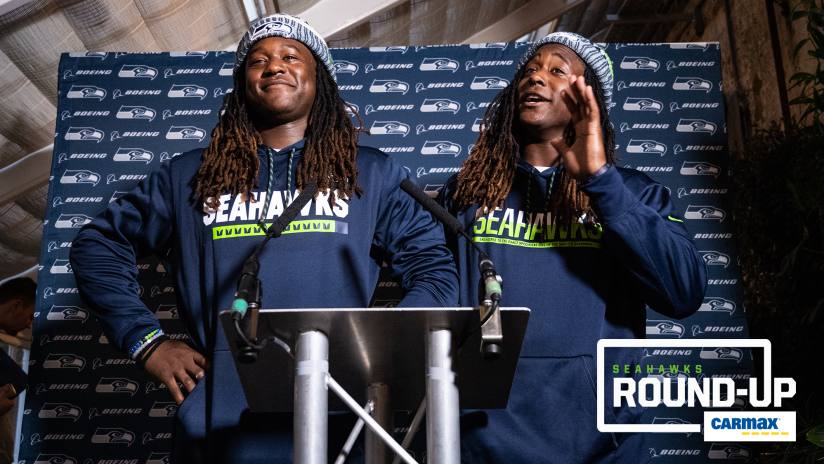 Shift gears and get to know more about Seahawks safety Ugo Amadi, including his favorite football movie, what song he's been listening to the most lately, and which player from football history would he like to play with.

Seahawks safety Ugo Amadi speaks to the media during Week 3 of the Seahawks regular season.

We're looking for partnerships and might be interested in working with you. Please fill out this form so we can connect.